Luminaires< Back
Gear< Back 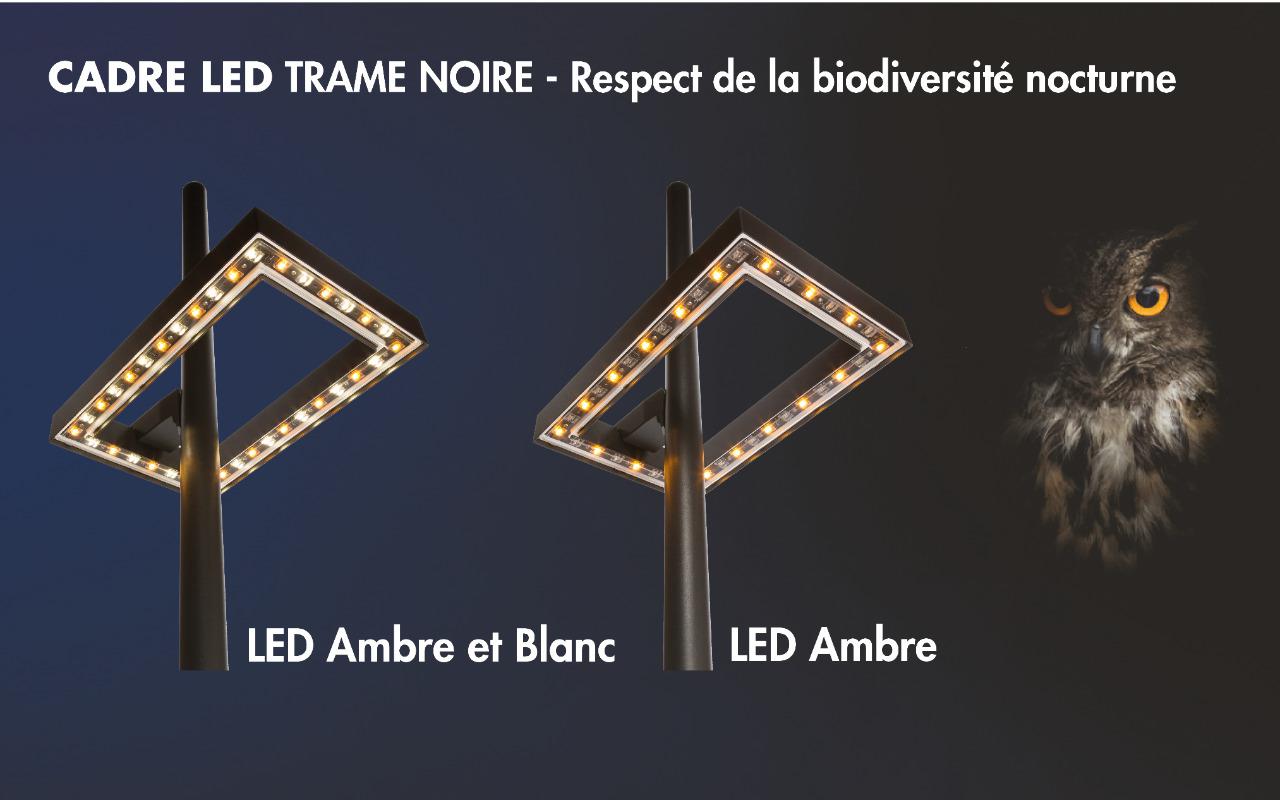 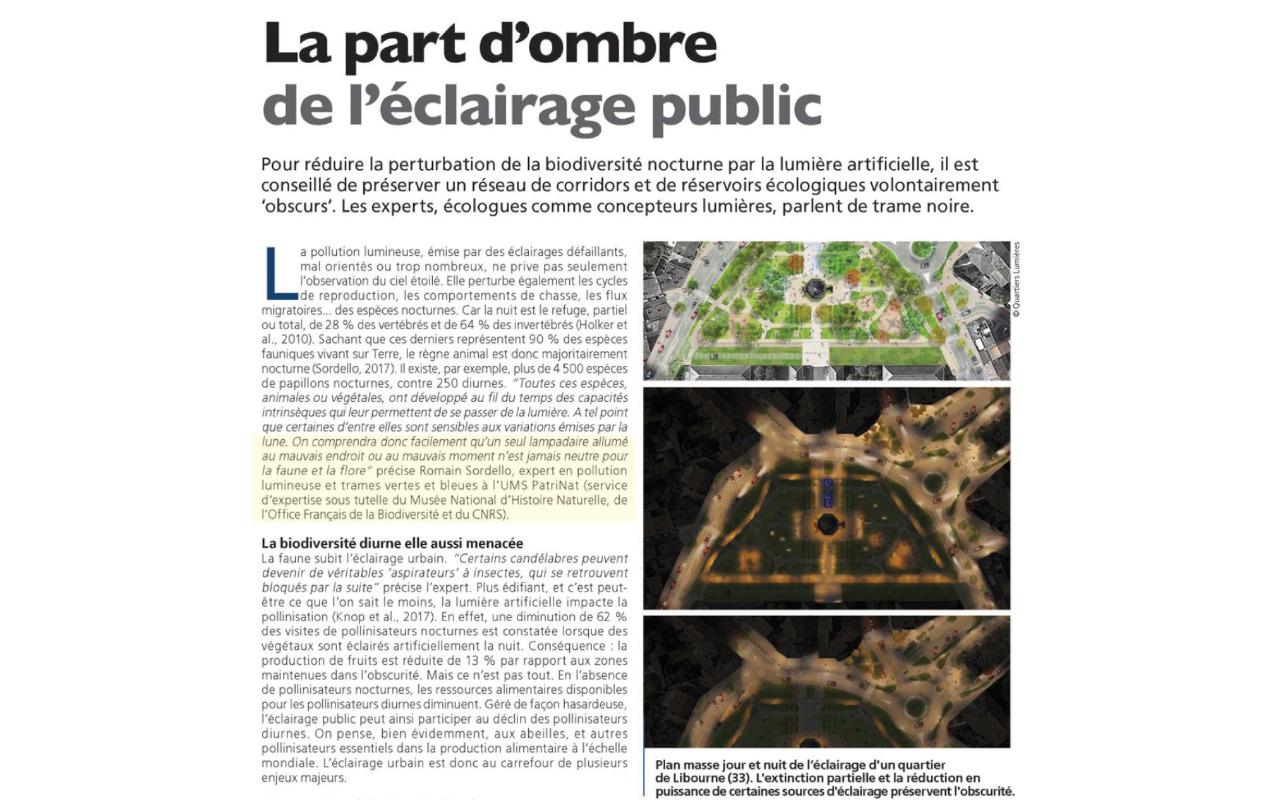 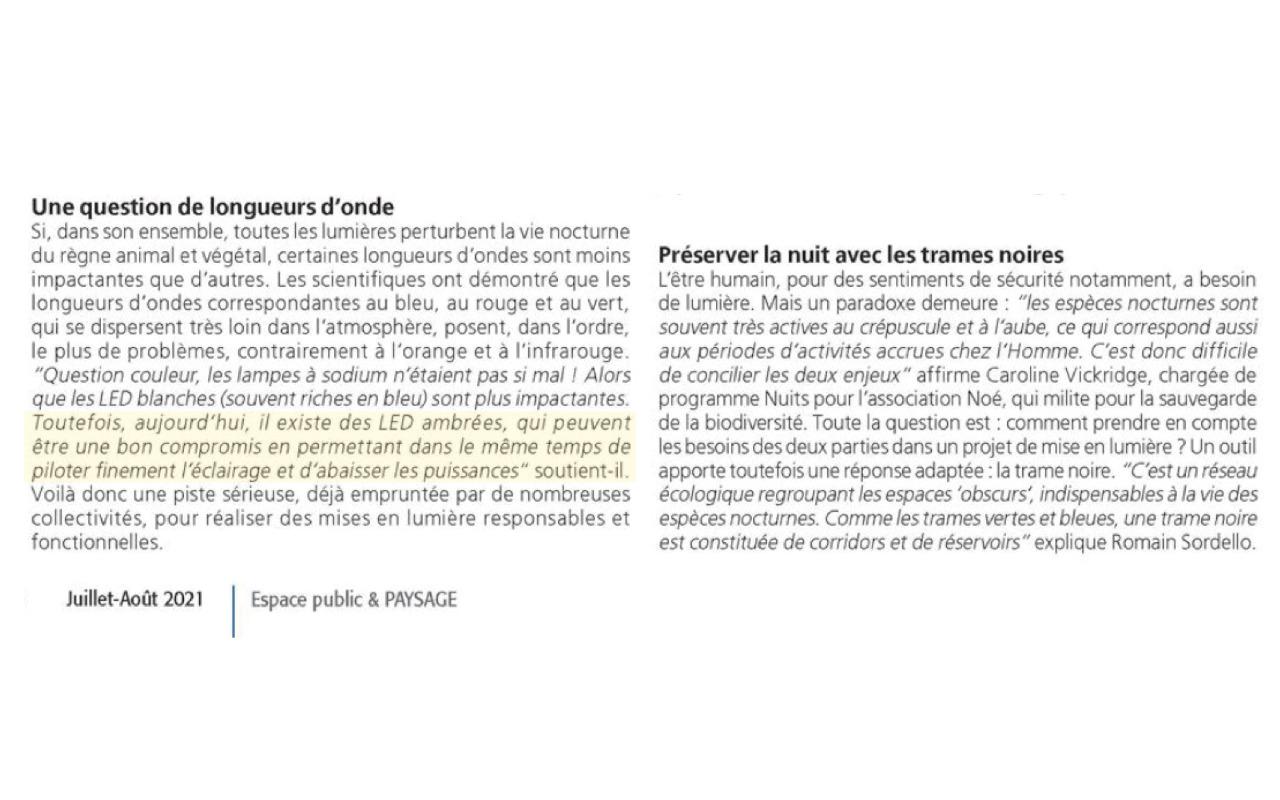 How to create ecological reservoirs.

By black infrastructure, we designate the darkened area of the night sky where the artificial light is nuanced in order to preserve biodiversity.

By creating a two-tome amber and white light design in a single luminaire, ABEL revealed the value of harmonizing light with its environment.

The concept of the CadreLed Trame noire is to favor contrast and color transition.
In the absence of human activity, the amber lighting of the place contributes to respect for nature and the well-being of the species that live there.

By submitting this form, I accept that the information entered is used for the purposes described in the legal notices

Your lost your password ?
Please fill in your email address to retrieve your login informations: